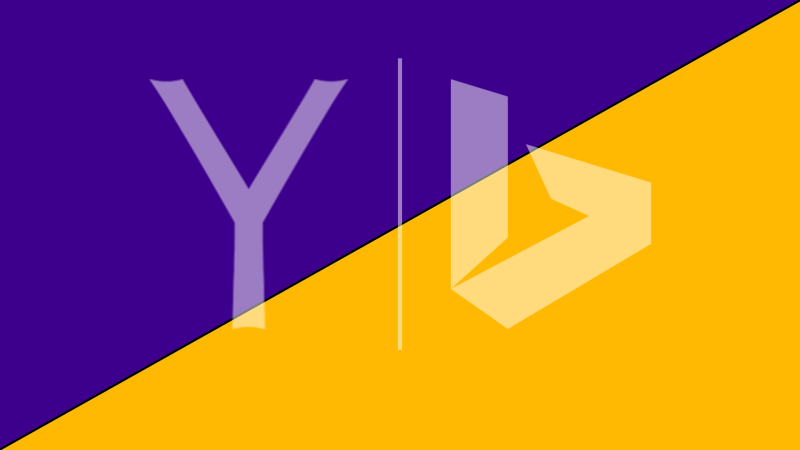 It’s been five years since Yahoo joined forces with Microsoft in search with the Search Alliance, and the terms of the initial contract mean that their collaboration is now up for renegotiation – or even dissolution. Negotiations are clearly ongoing, because it’s been reported that the companies have extended their negotiation deadline by 30 days to give them the time to hash things out. With Yahoo having lost search traffic to Bing across the last five years, will the company see any point in maintaining the deal? Only time will tell.

Q1 US paid search has strongest growth in 3 years

The first quarter of 2015 was one of the strongest yet for U.S. paid search according to the latest data from advertising tech firm IgnitionOne. The company said that Q1 2015 saw year-on-year growth of 26%, the highest increase in three years. Google saw a market share of 73.1%, while the combined Bing-Yahoo network picked up the remaining 26.9%. The biggest growth is in smartphones though, as spend on smartphone ads saw an 81% increase over Q1 2014, growth which is expected to continue into the future.

A number of webmasters have suggested that Wikipedia may have taken a hit to its Google search rankings over the last year, with many attributing the decline to the increased use of Google’s Knowledge Graph, which draws on data from Wikipedia and other sources. A SearchMetrics analysis shows that Wikipedia SEO visibility has seen a decline over the last year, while several webmasters have noted seeing Wikipedia pages dropping in the rankings for search terms they’re targeting.