Google Pigeon Update Launched, 100,000 Links Removed for Right to Be Forgotten, and the ‘Let Me Google That For You’ Act. 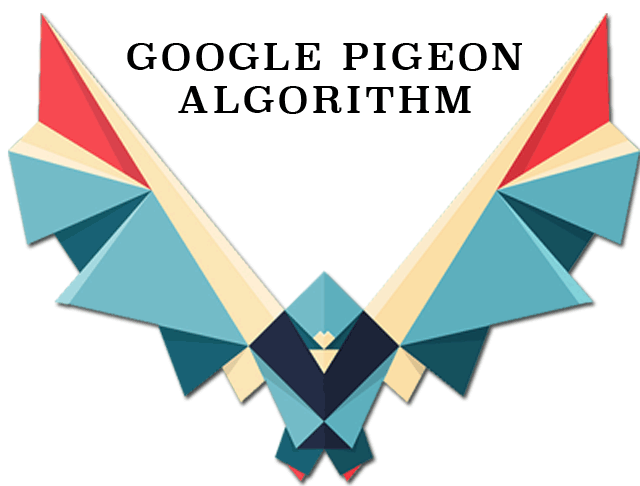 Welcome to a brand new regular feature on the Market Appeal blog: a weekly roundup of everything that you need to know about the world of SEO.

This week saw a new update to the Google search algorithm, this time targeting local searches. Google didn’t give this one a name, but Pigeon seems to have stuck as the update’s nickname. People are still sorting through the larger effects of the update, but already they’ve seen boosts to directory sites like Yelp, TripAdvisor and OpenTable on searches for local restaurants and the like. Google have also fixed an issue that saw Yelp accuse them of manipulation: previously a search for a restaurant name followed by ‘yelp’ frequently gave the restaurant’s homepage as the first result – complete with links to the Google+ page, Google user reviews and more. Now Yelp results top the results when their name is included in the query. We’re still waiting to see whether there will be broader ranking changes as a result of Pigeon, but expect to hear more soon.

Google Has Removed 100,000 Links Over Right to be Forgotten

In the wake of the European Union’s ruling defending individuals’ right to be forgotten, the Wall Street Journal has reported that Google has removed ‘the majority’ of the requests made, a number that possibly exceeds 100,000 links. Google itself hasn’t confirmed the newspaper’s numbers, but apparently stated in a meeting in Brussels this week that it has rejected just 30% of requests made. The WSJ report further claims that requests have come from 91,000 individuals related to more than 328,000 URLs, but that not all of these have been processed yet. These figures illustrate the scale of the right to be forgotten ruling, and are sure to concern those worried about the decision’s free speech implications.

‘Let Me Google That For You’ Bill Introduced in United States

Senators Tom Coburn and Claire McCaskill have introduced the ‘Let Me Google That For You’ Act in the U.S. Senate, which hopes to eliminate the National Technical Information Service (NTIS), replacing it with a Google search. The NTIS is tasked with collecting and distributing government-funded reports and information on science, technology, engineering and business, charging both people and other government agencies for copies. The agency costs $66 million a year to run, but the majority of the documents it is responsible for can be found online completely for free. “As the amount of data generated by the federal government grows, so does the challenge of ensuring its continued access and permanent availability,” said NTIS Director Bruce Borzino. “This is a function unique to NTIS.” Senator Coburn was clearly not convinced though, telling Borzino that “our goal is to eliminate you as an agency,” before recommending any NTIS documents not available online could be stored “in a small closet” in the Department of Commerce.

Google Pigeon Update Launched, 100,000 Links Removed for Right to Be Forgotten, and the ‘Let Me Google That For You’ Act. was last modified: September 26th, 2014 by marketappeal
This entry was posted in SEO resources and tagged Google Pigeon, local search, politics, right to be forgotten, SEO roundup, Yelp. Bookmark the permalink.