“We are happy to accept payments by Bitcoin, the world’s first, widely recognised meta-currency. To celebrate its launch we’re offering a 20% discount to the first five clients to pay us with Bitcoins” said Anthony Sharot, MD of Market Appeal Ltd.

Although a relatively new currency Bitcoin is taking the world by storm, with the cost of a single bitcoin appreciating to about $85 USD today up from $5 a year ago, bring the total market captialisation of Bitcoins in circulation to nearly $1 billion USD. Silicon valley startups take note. 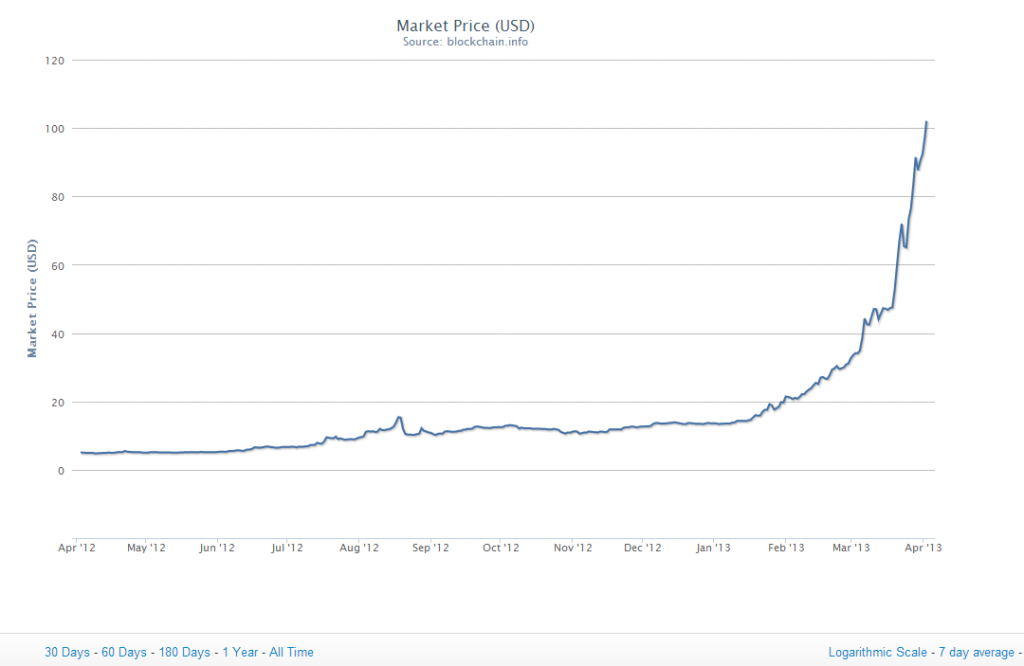 Bitcoins are created by a mathematical algorithm that takes longer to run every time a new one is required, rationing their supply in the face of ever increasing computing power. It’s designed to avoid excessive inflation, although there are fewer mechanisms to offset deflation i.e. currency appreciation, instead. In reality, Bitcoin values have already fluctuated in value so wildly that the system may as well be designed to encourage a bubble-then-bust cycle.

Also, in theory you can ‘mine’ your own Bitcoin for profit, but in practice that’s primarily done by quasi-official professionals and cybercriminals.

Superficially Bitcoin speculation can look like an easy way to make money, but be warned that Bitcoins are a new phenomenon and the risks of holding onto them (as opposed to simply using them as a medium of exchange) are not yet well understood.

For example, forget your password or have it stolen by a computer hacker and you will lose everything with no recourse. Weaknesses in its algorithm’s security also continue to emerge and like any speculative bubble it can all end in tears.

Other controversial uses for Bitcoins, beyond buying SEO, according to The Spectator include purchasing drugs and weapons, and, of course, sponsoring WikiLeaks.

We work with clients of all sizes, from multinationals like Expedia to savvy startups such as Wonga, as well as supplying white label SEO services to many of the UK’s biggest and brightest digital agencies (who keep very quiet about our relationships).

If you are interested in Bitcoin, there are a few things you should know. Bitcoin does not let you send emails or take pictures; it lets you exchange money and value. As such, Bitcoin must be treated with the same care as your regular wallet, or even more in some cases!

Like in real life, your wallet must be secured. Always remember that it is your responsibility to adopt good practices in order to protect your money. Here are some options you should consider.

Bitcoin services and software allow you to backup your wallet, which can be printed on paper or saved to a USB drive. Stored in a safe place, a backup can protect you against computer failure and many human mistakes.

Encrypting your wallet allows you to set a password for anyone trying to withdraw any funds. This helps protect against thieves and hackers, though it cannot protect against keylogging hardware or software. However, you should make sure you never forget the password or your funds will be permanently lost. Unlike your bank, there are no password recovery options with Bitcoin!

Be careful with online wallets

Use an offline backup for savings

An offline backup of a wallet provides the highest level of security for savings. It involves storing a wallet only on paper and on usb keys in different secured locations that are not connected to the network. This is a good protection against computer failures, computer vulnerabilities, theft and human mistakes. As of today, this approach still requires some technical knowledge to be done correctly.

The price of a bitcoin can unpredictably increase or decrease over a short period of time due to its young economy, novel nature, and sometimes illiquid markets. Consequently, keeping your savings in bitcoin is not recommended. Bitcoin should be considered as a high risk asset, and you should never store money that you cannot afford to lose with Bitcoin. If you receive payments with Bitcoin, many service providers allow you to convert them instantly to your local currency.

Any transaction you issue with Bitcoin cannot be reversed. It can only be refunded by the person receiving the funds. That means you should take care to do business with people or organizations you know and trust. But don’t worry, Bitcoin can detect typos and usually won’t let you send money to an invalid address.

Bitcoin is not automatically anonymous

All Bitcoin transactions are stored publicly and permanently on the network, which means anybody can see the balance and the transactions of any Bitcoin address. However, it is not possible to associate a Bitcoin address with its physical owner unless the owner demonstrated that they own it. This is why it is recommended to use many different Bitcoin addresses; in fact, you should create a new one each time you receive money. This is especially important for public uses such as websites. You might also want to hide your computer’s IP address with a tool like Tor so that it cannot be logged by others.

Bitcoin is an experimental new currency that is in active development. Although it becomes less and less experimental as usage grows, you should keep in mind that Bitcoin is a new invention that is exploring ideas that have never been attempted before. As such, its future cannot be predicted by anyone.

Bitcoin is not an official currency. That said, most jurisdictions still require you to pay income, sales, payroll, and capital gains taxes on anything that has value, including Bitcoin.