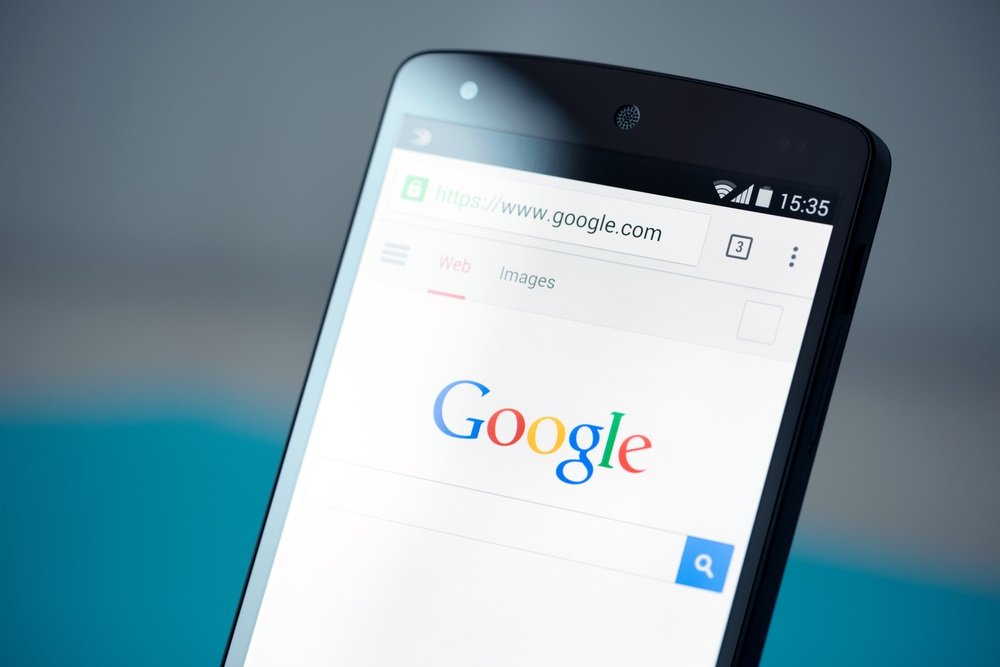 Google’s mobile-friendly search update – a.k.a. Mobilegeddon to those concerned by the algorithm change – is now officially live. Google has warned that webmasters shouldn’t expect an immediate impact, and could see changes continue to roll out over the week following the update. Research from Advanced Web Ranking has already seen some impact on SERPs following the algorithm update, while Google has boasted of another major change: a 4.7% increase in the number of mobile-friendly sites on the web over the last two months, prompted by the planned update. Something must be working then.

Yahoo and Microsoft update terms of their search deal

Following the recent news that Yahoo and Microsoft’s search deal was up for renegotiation, it’s now been announced that there will be some changes going forwards. Yahoo is now no longer required to serve Bing ads to all desktop users, just 51% of them, with the remainder free for it to use its own Gemini ad platform, or even work with third-parties – potentially Google. Perhaps more importantly going forwards, the companies are also no longer tied in to the full ten years of the original deal (five of which are left) – either company can walk away with a four-month notice period, so there could be a major shakeup in a year or two’s time.

Yelp has expanded its search offering with the introduction of Yelp Now, a new search platform with more advanced filtering options for restaurants and takeaways. Users will be able to filter restaurant searches for those with available reservations based on date, time, party size and type of food. They’ll also be able to narrow their search down to places open at a certain time that will deliver to their address. The move is no doubt intended to combat competition from services like Just Eat and Hungry House, but will also soon expand beyond restaurants and into verticals like plumbers, dentists and more.