Posted on February 6, 2015 by marketappeal 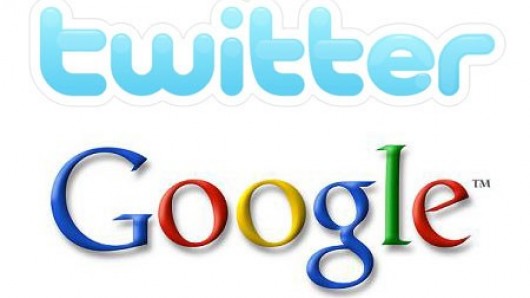 Tweets to Appear in Google Searches

Three and a half years after blocking Google’s direct access to tweets, Twitter and the search giant have apparently struck a deal that will see Twitter’s social media content appear directly in Google search results going forward. Bloomberg Business reported Wednesday night that the new deal will see Google get access to tweets immediately after they are posted, and that engineers from both companies are already at work on the project, which will go live some time in the next few months. Doug Anmuth, an analyst at JPMorgan, argued that the new move means “more opportunities for Twitter to convert, and possibly monetize, logged-out users,” while for Google, “search results will be enhanced by access to real-time tweets and a much broader amount of content.”

Google has released its latest Bad Ads Report, and revealed that it disabled 524 million bad ads in 2014, and banned more than 214,000 advertisers. Bad ads are those for counterfeit or harmful products, like guns or cigarettes, or any ads that make misleading claims. “We have a team of analysts who work around the clock to protect users, and continue to hone our detection technology to identify bad ads and stop bad actors as it’s a vital part of keeping our ads ecosystem clean,” wrote Vikaram Gupta, director of ads engineering at Google, in a blog post. The bad advertising practices were worldwide, with bad ads coming from more than 150 countries and in 86 different languages.

Google’s Deal with Apple for Safari Default Search is Expiring

Google and Apple’s deal to make Google the default search engine in the Safari browser is reportedly set to expire in early 2015, and speculation is rampant as to who might strike a new deal, and what effect it might have on the search marketplace. With Safari driving 25% of U.S. internet traffic, securing the default spot is a huge deal. The Firefox default gave Yahoo! Search a huge boost, and they’ll be looking to capitalize on that. Meanwhile Bing will be hoping to build on its role in Siri searches, and Google will be trying to aim for a renegotiation to avoid taking a hit to its search traffic. The potential fly in the ointment is a persistent rumour that Apple might be starting their own search engine, thanks to a job listing for ‘Apple Search’, but take that one with a big grain of salt.