Posted on November 6, 2015 by marketappeal 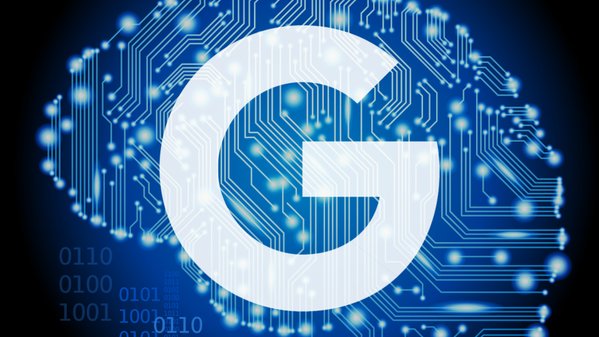 RankBrain is the A.I. secretly running the Google search algorithm

Google’s recent investments in artificial intelligence and machine learning look to have had an immediate impact on their search business: the company has revealed that “a very large fraction” of search enquiries are now handled by a custom artificial intelligence, nicknamed RankBrain. The new system is behind many of Google’s improvements at handling and interpreting natural language search queries, using machine-learning to understand even queries that have never been used before. RankBrain isn’t handling all searches, and appears to be just one part of the company’s search algorithm, Hummingbird, but Google has been unsurprisingly reticent with details.

For the first time since its launch in 2009, Bing has turned a profit according to Microsoft’s latest earnings report. Microsoft’s CFO Amy Hood said: “In search, we expect Bing’s strong trajectory to continue, remaining profitable for the remainder of the year.” That profit is apparently thanks to $1 billion in search ad revenue for the quarter, driven in part by the heavy integration of Bing into the popular Windows 10. Users of the new operating system have apparently asked Cortana more than 1 billion questions already, driving them directly into Bing searches.

The latest update to Google’s anti-spam Penguin algorithm is now expected some time in the next two months, after Gary Illyes, a Google Webmaster Trends Analyst, posted on Twitter that the latest release should come before the end of the year. It’s widely expected that this will update the algorithm to version 4.0, and that this will mark the switch to a real-time version. That means Penguin will automatically apply to sites with spammy links detected, and stop applying once those links are removed, with no need for regular, manual updates from Google going forward.