Posted on December 4, 2015 by marketappeal 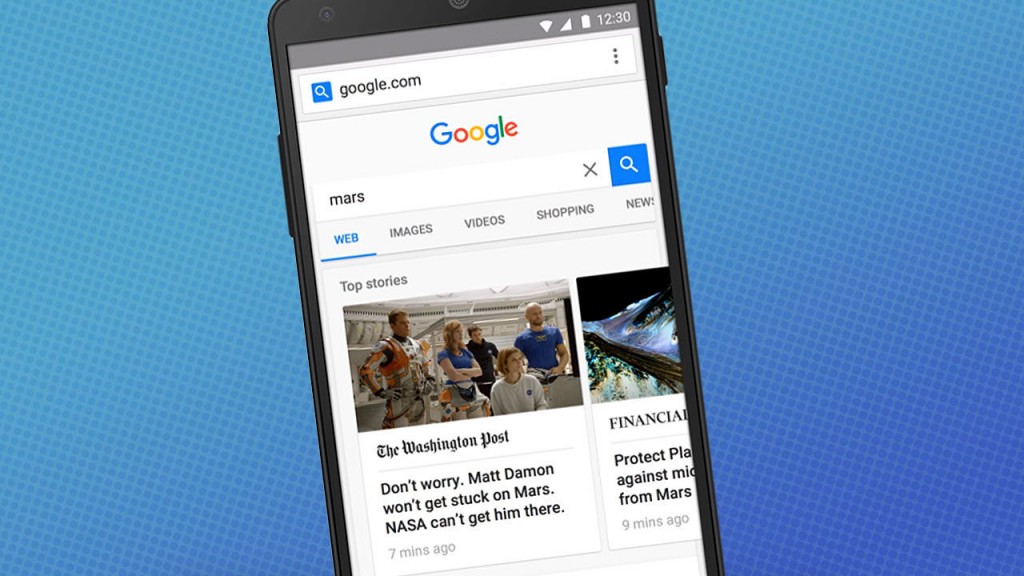 AMP results will appear in Google search ‘early next year’

Google has announced plans to support Accelerated Mobile Pages within its official search results from “early next year,” as it works with publishers and web developers to promote the faster loading pages. The AMP project, backed by Google and Twitter and including several major publishers, will see developers utilize common scripts and Google’s own cache to deliver web pages on mobile almost instantly. The search giant has now told partners that it will “begin sending traffic to your AMP pages in Google Search early next year,” with “more concrete specifics on timing very soon.”

We’ve known about its demise for some time, but internet stalwart the Yahoo Directory is now finally gone for good. Going to dir.yahoo.com now redirects you to aabacosmallbusiness.com. Individual subsections had been redirecting to Aabaco since late last year, but the entire site now redirects. Usage had been in decline up to the closure, but the Yahoo Directory was once a vital part of the web’s history, playing a role much like Google search does today.

Google has for the first time released a full, official version of its Search Quality Rating Guidelines, the 160-page handbook given to Google Search Quality Raters to help them assess and rate sites. Copies of the handbook have previously been leaked, and the search giant once released an official, abridged form, but until now no full version has been publicly released. Google’s Mimi Underwood explained that “the guidelines reflect what Google thinks search users want.”