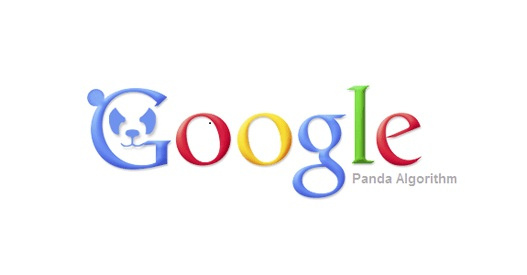 Panda has been one of the most important parts of Google’s efforts to fight spam since it was introduced in 2011, and the search giant is now recognising its importance by folding it into its main search algorithm. Google announced that Panda “has become one of our core ranking signals,” which means we can no longer expect dedicated Panda updates. Instead, expect Google’s anti-spam efforts to come along with core algorithm updates, the most recent of which was just two weeks ago. SEOs noted at the time that the update seemed to be linked to Panda, and now we know the truth.

“Illegitimate” SEO sentenced to 37 years in prison over extortion

An SEO has been sentenced to 37 months in U.S. prison and ordered to pay $174,888 in restitution after attempting to extort a business in Dallas, Texas. William Stanley threatened the company, and reportedly as many as 45 more, with negative SEO efforts such as posting “fraudulent comments and creating negative reviews online, if the victim did not pay him a certain sum of money.” Stanley created websites that could damage his victim’s reputation by linking the company to a scam, and threatened to post comments online disparaging the company. He received a total of $109,556 from his victim before the company ceased payments and pursued Stanley using legal means.

First announced last year, a deal to see AOL search powered by Bing has now finally come to fruition. Search results and ads generated by the Microsoft service now run for searches made by AOL users. Microsoft now says that Bing is behind “close to one-third of US PC web searches,” citing comScore data, including AOL search, Yahoo search and Bing’s own users. Google dominates the remainder, and has an even higher market share of mobile search, reportedly as high as 90%, even though Bing powers searches made through Siri on iOS.