Posted on October 2, 2015 by marketappeal 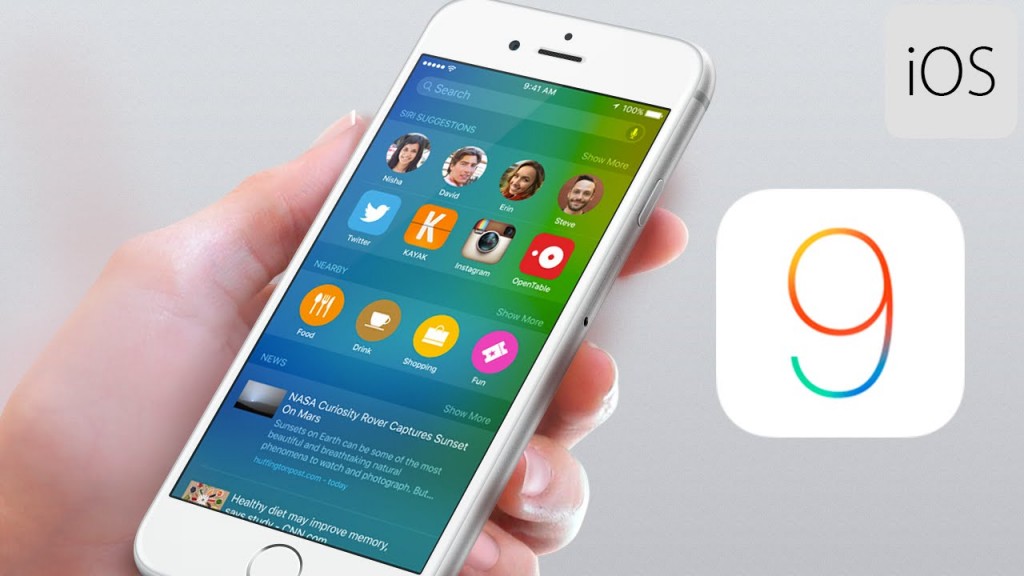 The launch of the latest version of Apple’s mobile operating system sees it continue to improve both Siri and Spotlight Search in an effort to wean users off searching through Google. As an in-depth analysis by Danny Sullivan shows, Spotlight has been enhanced to use more search sources and ‘card’ tiles to offer a more appealing alternative to Google and Bing. Siri has also picked up more proactive and predictive features, along the lines of Google Now, but still lags behind its competitor in terms of features and effectiveness.

Google has announced that webmasters who repeatedly violate the Webmaster Guidelines may find themselves facing more severe penalties in the future. In a blog post, Google gave the example of a webmaster facing a manual action over an unnatural link who marks the link as ‘nofollow’ and goes through the reconsideration process, only to remove the ‘nofollow’ tag once the penalty has been revoked. In such instances, Google warns, repeat violations “may make a successful reconsideration process more difficult to achieve,” and when the intention is to spam, “further action may be taken on the site.”

Structured markup and data may factor into future Google rankings

Structured markup, structured data and rich snippets may one day factor into the Google rankings algorithm, at least according to comments from the company’s John Mueller. The company has repeatedly denied in the past that structured markup affects rankings, insisting that it is only for the benefit of click-through rates, but that could change. “I think in the long run, it definitely makes sense to use structured data where you see that as being reasonable on the website,” Mueller said in a Hangout, though cautioned that it is not a definite plan, and would likely never lead to huge ranking changes. “Just because it is done technically well, it doesn’t mean it is as relevant to the users as content that is not done as technically well.”